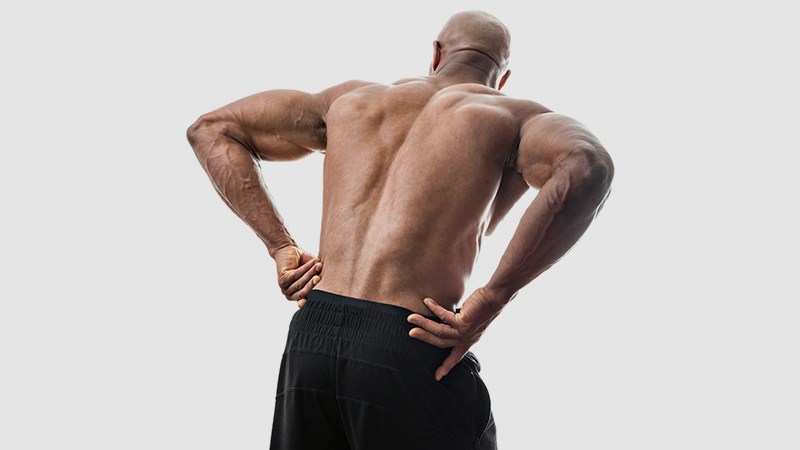 Many people who have a damaged pelvic floor stop playing sports because they believe that their problem can get worse when the reality is completely different. In fact, sports can be of great benefit to these patients, you just need to know how to choose the best always. 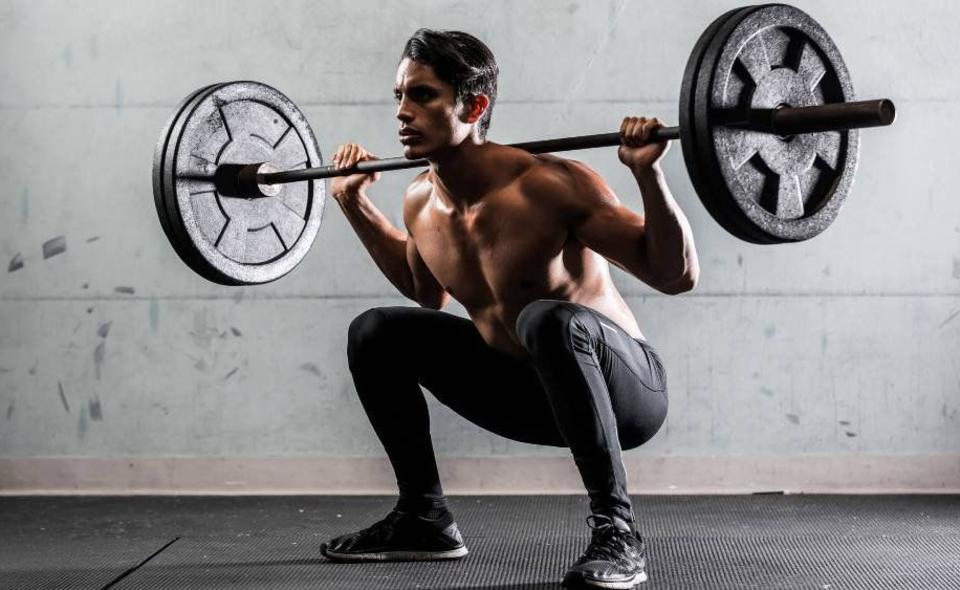 One of the best known and most common pelvic floor problems is “urinary incontinence, which affects more than 6.5 million people in Spain alone,” according to Monica de la Cueva, responsible for the Department of Urogynecological Physiotherapy for Premium Rehabilitation in Madrid .

But this is not the only problem affecting the pelvic floor. In fact, more and more patients are faced with “chronic pelvic pain, a dysfunction that affects 12% of the female population and 8% of men.” Therefore, it is a disorder that does not depend on gender, but on age.

Even though women have a higher prevalence due to their anatomy, this is a problem that anyone can get. In fact, children can also suffer from pelvic floor problems, according to De la Cueva. The most prominent example in this population type is “urine leaks during bedwetting or that are older than the age at which toilet training appears. and constipation, “explains the expert.

In the case of men, urinary incontinence after prostatectomy, as well as the occurrence of chronic pelvic pain in men and dysfunctions in relationships, are becoming more frequent. sexual “. In the case of women, these problems “are related to their physiological and anatomical condition. Thus, pelvic floor problems can range from “pain during menstruation, urinary incontinence in the postpartum period, to chronic pelvic pain perpetuated by various causes, such as endometriosis.”

These problems are reported by Regina Anton, a sports physiotherapist at the Department of Sports Medicine at Victoria Eugenia Red Cross in Seville, “usually considered to be hypotonia of the pelvic floor muscles.” lack of muscle activation due to atrophy, dyssynergy with the transverse abdominal cavity (deep abdominal musculature that acts in synergy with the pelvic floor), pelvic surgery such as prostate or rectal cancer, instrumental childbirth or pregnancy. ” p>

Therefore, they are multifactorial and multilingual dysfunctions, in addition, as de la Cueva adds, “they depend on various congenital and acquired risk factors throughout the life of people.” So, for example, “we assume that a woman has urinary incontinence during the postpartum period, since pregnancy and childbirth are a risk factor.”

Factors that can weaken the pelvic floor include sports such as running, but not everyone who runs will have problems, and everyone who suffers should stop playing the sport. Everything will depend on the daily training in this area and its toning.

“There are no prohibited exercises, but the exercises are poorly performed or poorly labeled for this process,” says de la Cueva. “Every person and every problem is different.”

As a recommendation, the expert in charge of the Department of Urogynecological Physiotherapy advises “to suppress exercises that affect or produce pelvic floor hypertension, such as running and CrossFit, or to properly control and manage them so as not to cause problems.”

Regina Anton’s recommendation is similar. Avoid punching exercises such as running, jumping or lifting weights, “although it also includes” doing the traditional press, bending the trunk, as these can put increased pressure on the pelvic floor. »

Does this mean that those with a damaged pelvic floor will never be able to do these exercises again? The answer is no. “Athletes will be able to perform them when their muscle tone is restored,” says Anton. “The reversal of pelvic floor dysfunction or injury depends on the degree of involvement, so the approach should be multidisciplinary, starting with conservative treatment and, in the most serious cases, surgical treatment,” explains De La Cueva.

In the case of running or running, De la Cueva reminds us that “race has a direct effect on the pelvic floor. This musculature is designed to soften, but requires synergistic action from the abdominal girdle. Only when these two elements are working correctly and well prepared can we return to the race. ”

A number of exercises can be performed to strengthen the pelvic floor in sports physiotherapy. Here are some examples:

All of these exercises are aimed at strengthening the pelvic floor, because it provides good sphincter control for proper urination and defecation, avoiding episodes of urinary incontinence and constipation, promoting intestinal transit, ”says Anton.

In addition, “they also help improve sexuality.” As the expert explains, “Good toning and strength will ensure that sexual relations are enjoyable, avoiding pain and promoting orgasm.” On the other hand, in the case of women, these exercises help with childbirth.

In particular, “it will help to correctly turn the baby’s head during childbirth and may even avoid the need for an instrumental birth and a cesarean section.”

Finally, strengthening this area “supports its supportive function, helps to keep the internal organs (bladder, uterus, rectum and colon) in their correct position and to ensure their proper function, preventing them from prolapsing or dislodging,” concludes.