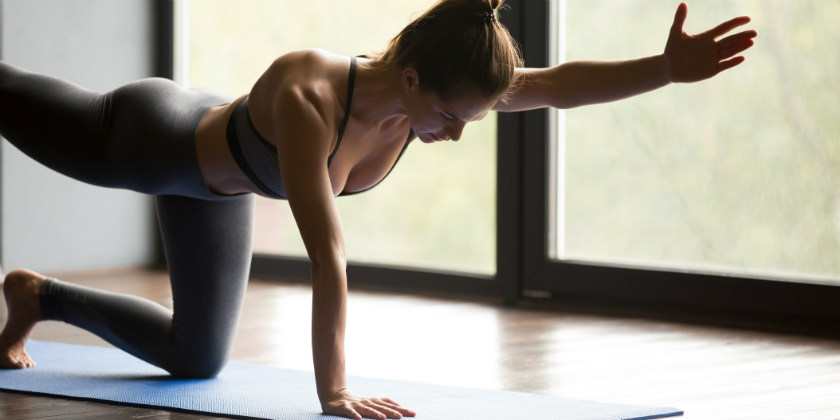 The term diastasis is generally poorly understood, but what if we talked about the Ab Crack method in fashion last year by models like Emily Ratajkowski or Stella Maxwell to brag about a supposed “great guy”? This practice consists of performing a series of specific exercises to make “a fissure in the abdomen that looks like it is broken, that is, generates a full diastasis in the attachment.” xiphoid (end of the sternum) to the pubis. All of this, of course, is accompanied by a very low percentage of fat to mark the line that separates the two lines, explains CuídatePlus Alejandro Moreno Gomez, Bachelor of Science in Physical Activity and Sports and Trainer. specialized pregnancy staff at the T-Center Center in Madrid and national RSF hypopression trainer. 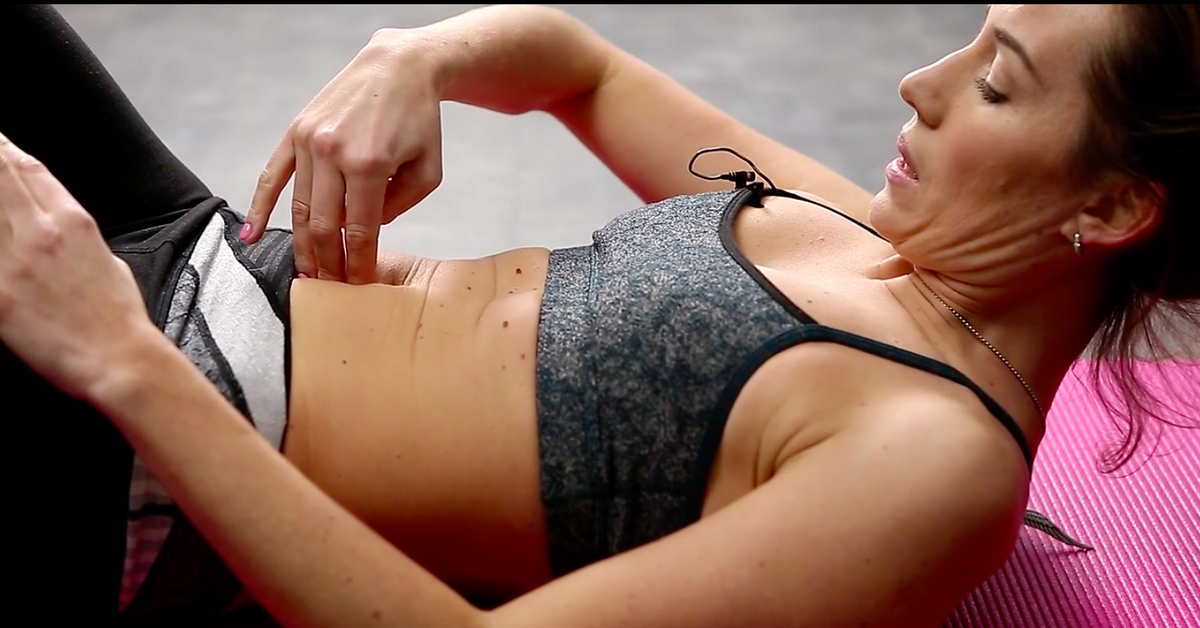 Diastasis Recti “is an anatomical term that describes a condition in which two rectal muscles are separated by an abnormal distance, a problem not to be confused with a severe abdominal hernia,” warns David Pacheco, Head of General Surgery and Digestive System at Rio Hospital Hortega in Valladolid.

As a rule, “it is believed that the distance between the rectum exceeding 2 cm may represent diastasis”.

As mentioned earlier, although Pacheco says “it poses no risk to the lives of the victims,” there are other associated risks such as “instability of the lumbar-pelvic region, especially if it is non-functional.” Strong, Moreno points out Gomez. In addition, “it may be accompanied by hernias of various types, urinary incontinence, prolapse at the level of the pelvic floor, probably due to hypertension at the level of the thoracic diaphragm.”

This is a problem caused by “strong tissue stretching”. According to an expert from the Rio Hortega Hospital, “it may be of congenital or acquired genetic origin due to the weakness of the abdominal wall tissues caused by a variety of factors that secondarily cause muscle separation and sluggishness of the alba line with or without protrusion of the abdominal contents. »

Risk factors, according to the head of the department of surgery, “are those circumstances that occur with high intra-abdominal pressure that causes thinning of the alba line over time, such as pregnancy, obesity or previous abdominal surgeries.” To these factors Moreno Gomez adds others related to sports, such as “exposure to many stresses caused by activities such as running or working with very intense loads that cause severe increased pressure in the abdominal cavity with the inability of the muscles to mitigate this increase.”

Therefore, this is a problem not only for women. “Just as pregnancy leads to a noticeable increase in belly volume, so does obesity, including men,” says Moreno Gomez. Another reason, less well known to the public, is that many traditional abdominal exercises are performed, even with additional stress. “Many bodybuilders have abdominal diastasis, although low fat makes us only see a bar of chocolate, which we consider normal,” says Moreno Gomez.

Detecting is generally easy, according to Pacheco. “This is enough for the patient, for example, to increase the intra-abdominal pressure, forcing him to raise his head while lying down. When the rectum contracts, a mass appears that evenly protrudes between them. This is a symptom of diastasis. »

In this case, the expert will diagnose the problem “measuring the distance between the muscles of the rectum, although in some cases ultrasound can be useful to confirm diastasis and exclude other pathologies and plan surgery if necessary.”

As mentioned earlier, during pregnancy it is very common to suffer from this problem due to the increase in volume in the abdomen and due to the large stretching of the muscles. The problem, according to the Bachelor of Science in Physical Activity and Sports, “occurs when these people develop it early on, so it’s important to avoid a good abdominal girdle and strong pelvic floor muscles before pregnancy to avoid that.”

According to him, “up to 70 percent of women with an average age of 55 will not be able to perform the correct voluntary reduction”, often due to this problem.

The good news is that it can be prevented and, if genetic, prevent it from worsening. Among the exercises recommended if you are not pregnant, according to Moreno Gomez, hypopressants would be. To do this correctly, it is recommended that you place yourself in the hands of a physiotherapist specializing in hypopressive abdominal gymnastics and a physical activity specialist for the controlled work of these muscles. “

In addition, since the pelvic floor is tied, “Kegel exercises will also be important to improve transverse and perineal coactivation.”

On the other hand, in order to reverse symptoms, Moreno Gomez always recommends “to have a special assessment with a physiotherapist and do some work with him.” If we add well-planned physical activity “to improve body awareness, posture control, and appropriate stimuli for each occasion, it’s the perfect combination,” he adds.

The recommended exercises, according to a personal trainer, “will be associated with breathing, with good axial elongation of the spine.” So a good exercise might be a Dead Bug or a Bird Dog (see picture), although “always with a professional judgment to analyze its evolution.” strong. “

During pregnancy, Moreno Gomez advises doing “exercises such as hugging the baby , in which he tries to activate the deep abdominal muscles and perineum through prolonged exhalation of air, making the pregnant belly disappear.

Another specific exercise for the pelvic floor will be the “lift”. In this case, the woman “will have to imagine that there is a cherry between the lips of the vagina and that, as if she were in an elevator, raise and lower it at a controlled speed,” explains Moreno Gomez. An example would be “lifting a cherry to the first floor, stopping, going up to the second floor, stopping and reaching the third floor, and then lowering it to prevent the quick release of the muscles.”