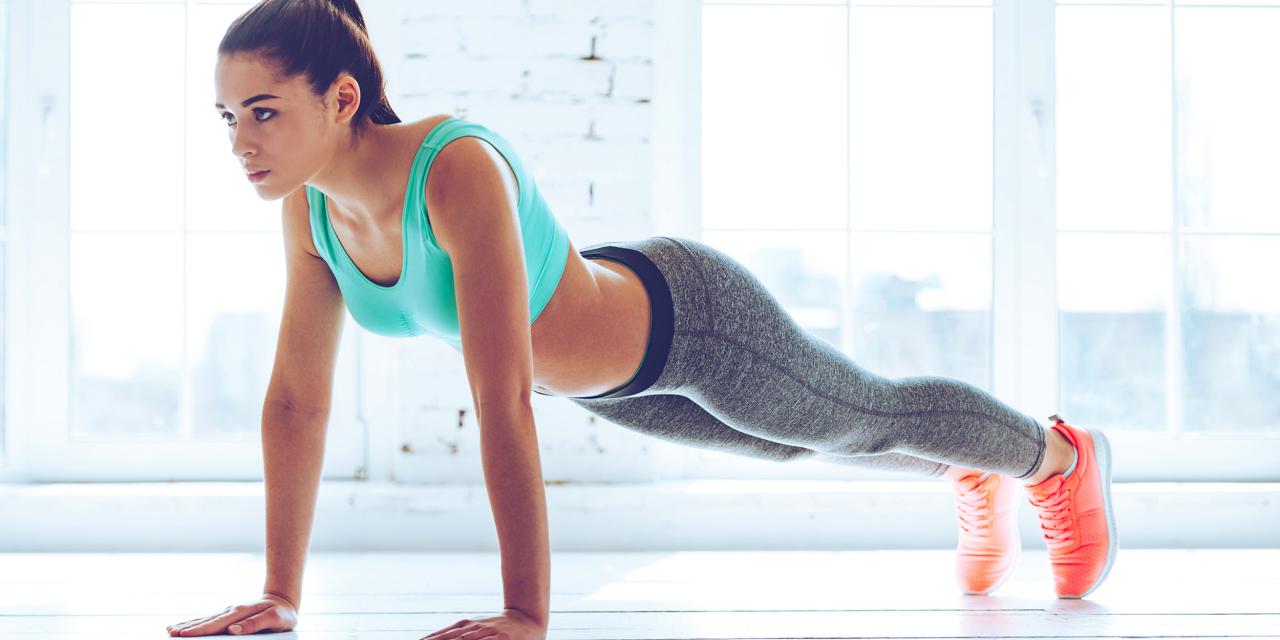 Eccentric exercise is used in a variety of contexts: training, prevention and injury management. Their use is currently being promoted by football coaches for the rehabilitation of Parkinson’s patients – recent research shows they can help reduce hand tremors, although the truth is they have always been used.In fact, we all practice them at some point. … “This type of exercise is experienced on the quadriceps muscle when walking downstairs or sitting in a chair very slowly,” says Jose Casa Granell, general secretary of the General Council of Colleges of Physiotherapists in Spain (CGCFE). 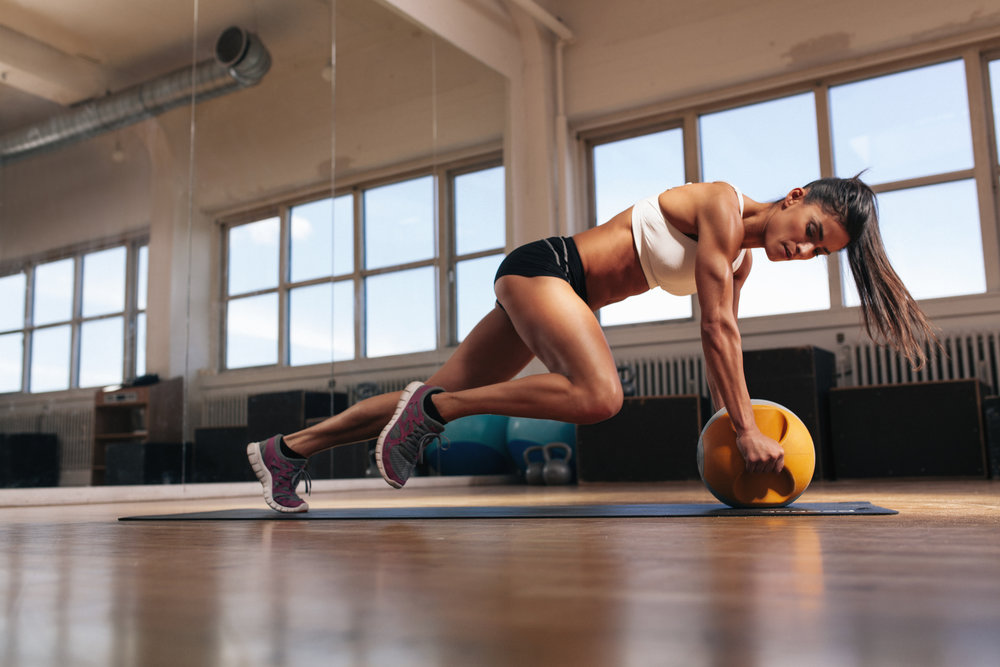 According to this expert

An eccentric exercise can be defined as an exercise that “uses eccentric contractions to do it and is also known as negative work.” During the execution of the movement, we can use various muscle contractions, such as isometric, concentric and eccentric. The latter is one in which, as Kasana explains, “the muscle lengthens under tension, causing an inhibitory effect.”

Difference between concentric and eccentric contraction

Muscular movement can be performed, among others, in a concentric or eccentric manner:

A muscle contracts when it contracts, making a movement against gravity. When working with weights, the tension exerted by the muscle exceeds the resistance of the load.

A muscle lengthens when it is still contracting, which is a movement in favor of gravity. The key, therefore, is to slow down the movement. This force is used when going down or down stairs. The tension exerted by the muscle is less than the resistance.

Preventive measures stand out among the various uses of these exercises, especially to avoid injury to muscles and tendons. “The most common sites are the Achilles tendon, patella, rotator cuff, and the medial and lateral epicondil tendons of the elbow,” lists the physiotherapist.

In the muscle area where it is most commonly used, it is in the hamstrings. Casaña cites a study of nearly 1000 footballers that showed that “doing Nordic eccentric exercises on this muscle for 10 weeks reduced 70% of new and recurring injuries.” Other studies involving soccer players show similar reductions in injury rates.

In the therapeutic field, scientific evidence shows that eccentric exercise in tendinopathies aids functional recovery and reduces relapse. They are also used to treat muscle and myotendin damage (muscle and tendon joints).

The expert emphasizes that although these exercises are more often mentioned in the sports field, they are also used for the treatment and rehabilitation of patients with various pathologies. For example, in coronary artery disease they are practiced “to improve functionality by minimizing cardiovascular stress.”

Research shows that eccentrics are particularly comfortable and well tolerated by older people, as this type of muscle contraction has two unique properties:

Tapping emphasizes that contraindications for this type of exercise are usually more in phase than in the type of injury. Therefore, it is important to develop it at the right time. “Since this is a very difficult exercise from a muscle point of view, it is very important to consult a physical therapist to find out when is the best time to apply it to injured muscles.”

Eccentric exercises are also used as a strengthening method. “In this context, sports professionals often use them to improve the performance of their athletes.” Some of the sports in which they are most commonly used are football, triathlon and some athletics (100 meter hurdles, jumping …).