The consumption of isotonic drinks is common. They are drunk by children and adults of all ages who played a little bit of sports, they don’t like water, they assume that these drinks are better than non-alcoholic drinks, or that they think they are a good remedy for an upset stomach. 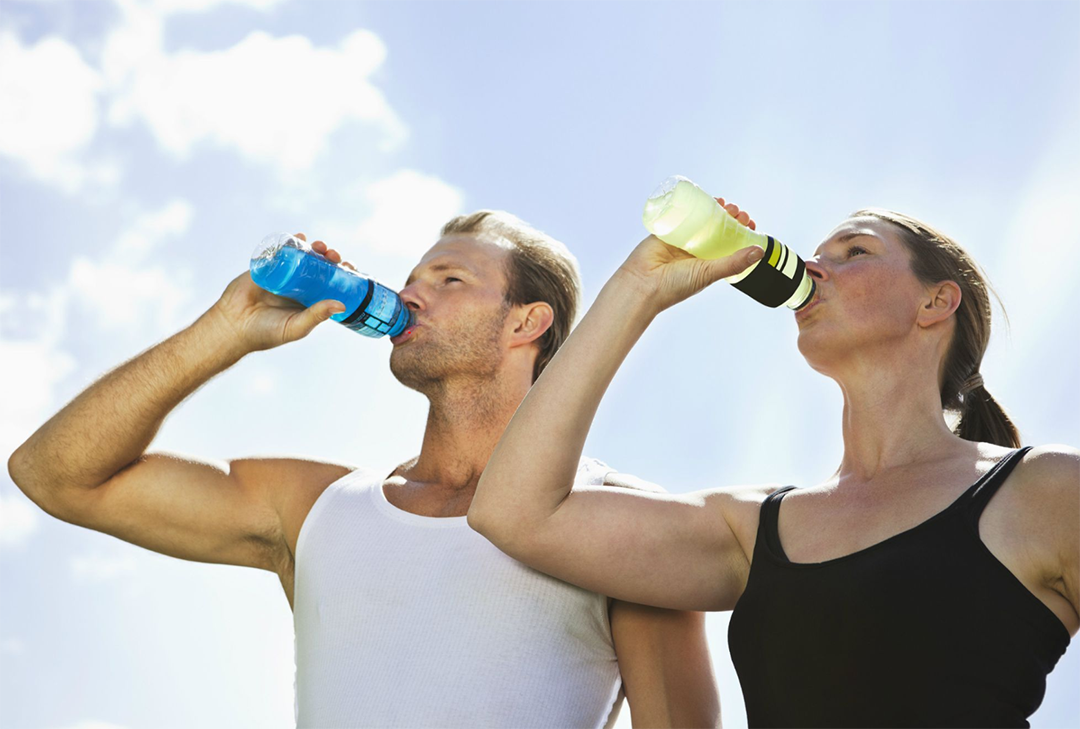 But the experts are clear: they are not soft drinks and lack the characteristics of chamomile; they are drinks with certain ingredients that balance the body after high intensity exercise. In other words, it is indicated for athletes and is not best drunk after a walk or half an hour of cycling.

It is true that hydration is necessary, but in most cases water is the best resource. “If a person does half an hour or an hour of sports a day, he does not need one of these drinks, it is advisable to use water to replenish the loss of fluid,” says nutritionist Elena Perez Montero from the Endocrinology and Nutrition Service of the Hospital. Quirona Saluda in Madrid.

What is an isotonic drink?

An isotonic drink is a drink with a solute concentration similar to blood plasma of about 250-330 mOsm / L. Its composition varies from brand to brand, but they all have a common proportion of water, fast and slow absorption carbohydrates, mineral salts such as sodium, chlorine and potassium, and additives such as flavors and preservatives.

Its function is to replace the actual loss of water and minerals after exercising for more than an hour or after intense training in unfavorable weather (in this case, variable temperatures and humidity should be evaluated).

“Therefore, it is recommended for athletes who perform this high-intensity physical activity, bearing in mind that they prevent dehydration,” says nutritionist Patricia Yarnos from the Department of Endocrinology at the University Clinic of Navarra.

Two experts admit that the population tends to consume this type of beverage instead of non-alcoholic beverages because they consider them to be healthier. “Make it clear that these drinks are not non-alcoholic drinks, they cannot be consumed on a social level,” emphasizes Perez Montero.

Its consumption is of no benefit unless it is necessary to replace the essential nutrients that make up it. On the contrary, “they can damage the kidneys, increase tension, or increase fluid retention in the arms and legs, causing swelling.”

It is the high consumption of this type of drink that has led to the proliferation of studies that provide scientific evidence of some of the adverse effects that significant consumption could have in situations not listed, such as and as Patria Yarnoz emphasizes: “ Increased childhood obesity, dental damage, high concentration of solutes in the blood, kidney damage, worsening four diarrhea, or increased blood glucose.

They are not the solution to diarrhea and vomiting

These statements suggest that they also do not serve as a remedy for abdominal pain, diarrhea, or vomiting: “Because of their composition, their job is to rehydrate with minerals that are lost through the skin. The high contribution of sugar and sodium can aggravate the picture of diarrhea and vomiting. ”

Both Elena Perez Montero and Patricia Yarnos deny that children drink isotonic drinks. “They are not recommended for children because of their high calorie intake from simple sugars,” says Yarnoz. Even among children who are athletes, in this case, according to Perez Montero, there is some controversy, but his position is that a good diet and enough fruit and water after exercise are sufficient.

Elena Perez Montero invites consumers to pay attention to the composition, because not all drinks currently labeled “for athletes” are isotonic.

The nutritionist warns that in many cases it has strong and very bright colors: “People think that they are isotonic and believe that they will help them, but they are not, they are not doing anything.” These colors are due to the fact that they have dyes, “which must also be taken into account.